On September 9, 2016 - during the 14th DOCOMOMO International Conference in Lisbon
a roundtable discussion [RT5]has taken place for re-collecting and re-thinking the work and existence of the international organization. 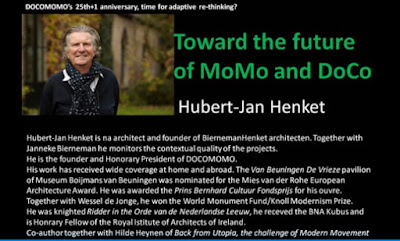 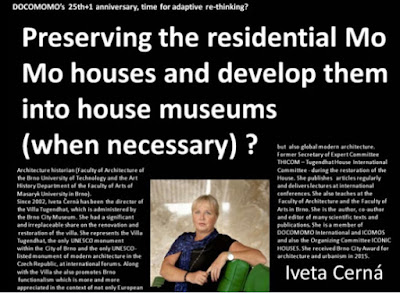 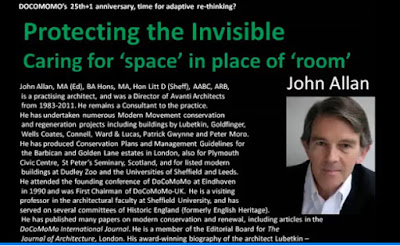 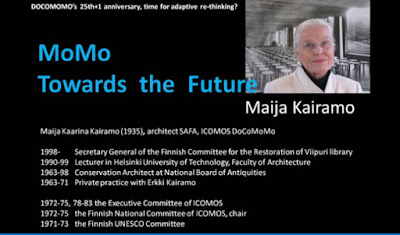 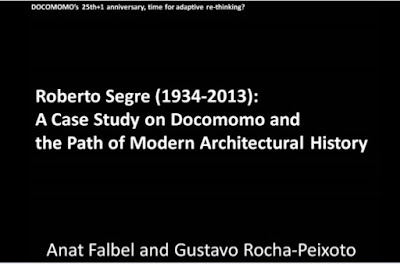 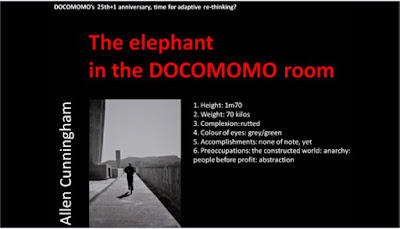 Support the Cause: The Neutra Preservation Wall of Shame
by The Neutra Institute for Survival Through Design
http://www.docomomo.com/events?sec=4&id=366