The year 2014 marks the 140th anniversary from the birth of architect Georgi Fiongov - one of the most notable and productive Bulgarian architects of the 20th century.

Born in the town of Kalofer on May 1, 1874 (then May 13 according to Julian calendar) Georgi Fingov is a professional erudite and a bright representative of the Secession/Art Nouveau style in Bulgaria with a wide circle of acquaintances in the country and abroad.

A graduate of the Viennese Technische Hochschule (1892-98), he returned back home to contribute enthusiastically to his fatherland's prosperity regardless of the several invitations for an attractive job in Austria.
In 1903 Georgi Fingov co-founded the Bulgarian artistic society 'Savremeno izkustvo' (Contemporary Art), only six years after the etsablishment of the Viennese Secession Association.
Stylistically innovative entirely decorated and furnished edifices designed and built with the participation of Georgi Fingov demonstrate the leading artistic trends of the early 20th century which became exemplary models to follow. 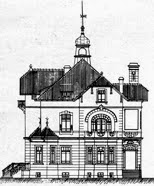 Among the independent designs by Georgi Fingov are the small Princely hunting lodge in Vrana area by Sofia (1903) and his own family house in 38 Shipka St. in Sofia (1906-08). These are manifests of his credo and examples of a masterful local interpretation of the Secession style.
During his long years artistic life Georgi Fingov succeeded to achieve diversity of stylistic innovations while adapting to the changing reality. His creations illustrate successful cooperation with many other architects, namely Valko Valkovich, Kiro Marichkov, Friedrich Gruenanger, Dimo Nichev, Nikola Jurukov, Georgi Apostolov, Jordan Milanov, and his son Dimitar Fingov.

Georgi Fingov is among the few patriarchs of Bulgarian architecture of the 20th century. His legacy of buildings dispersed all over the country is enormous in number and diversity.
Most of his creations are located in Sofia and are monuments of culture forming the contemporary image of the Bulgarian capital city.

Fingov died during the bombardments of Sofia on the 10th of January 1944.
He died after surviving two bankruptcies.
He died shortly after destroying in desperation his entire professional archive and four months before his 70th jubilee.

The celebration of the 140th anniversary from the birth of Georgi Fingov will take place at the Union of Bulgarian Architects Headquarters in 11 Krakra St., Sofia on the 13th of May 2014, at 5:30 PM. 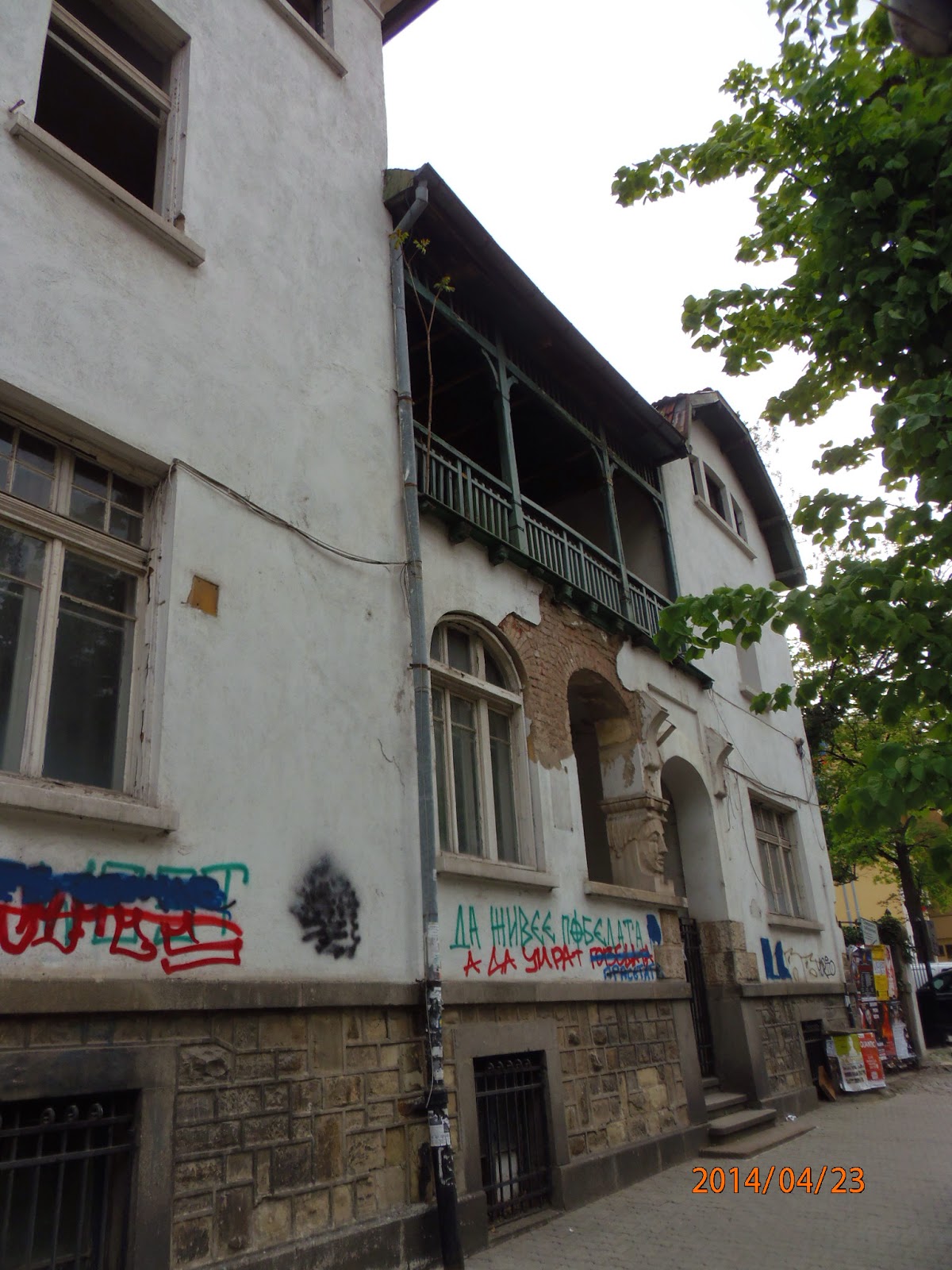 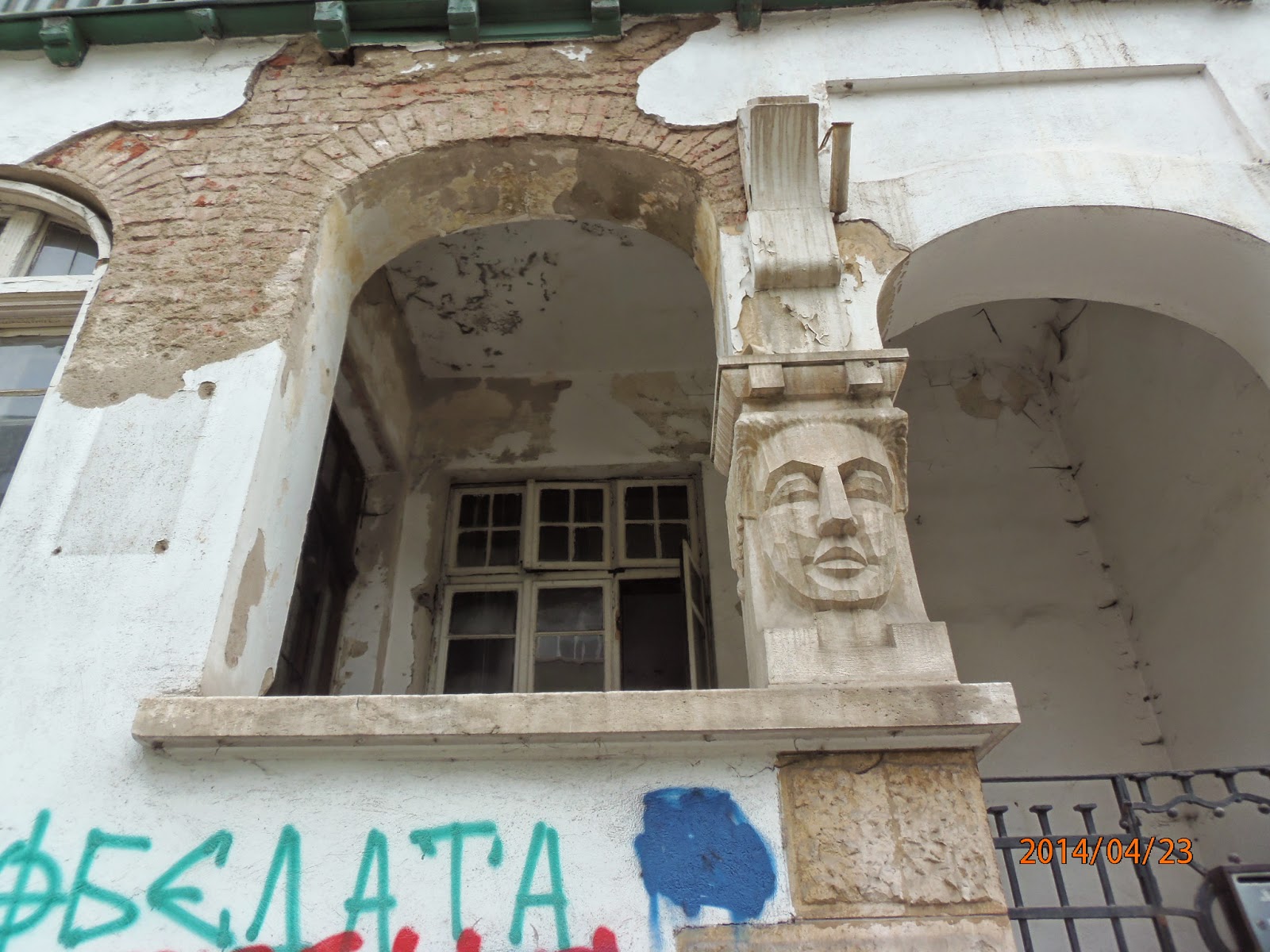 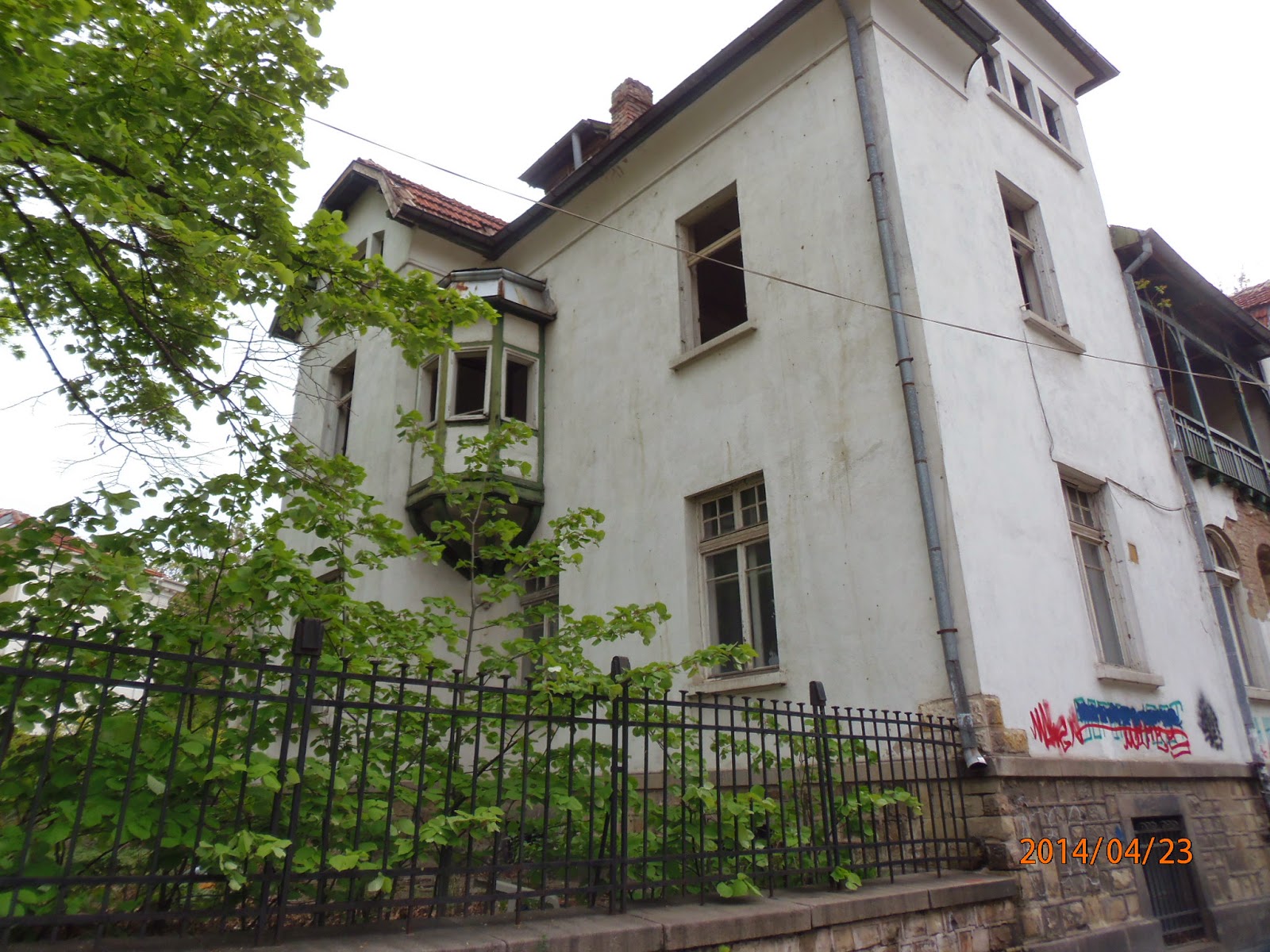 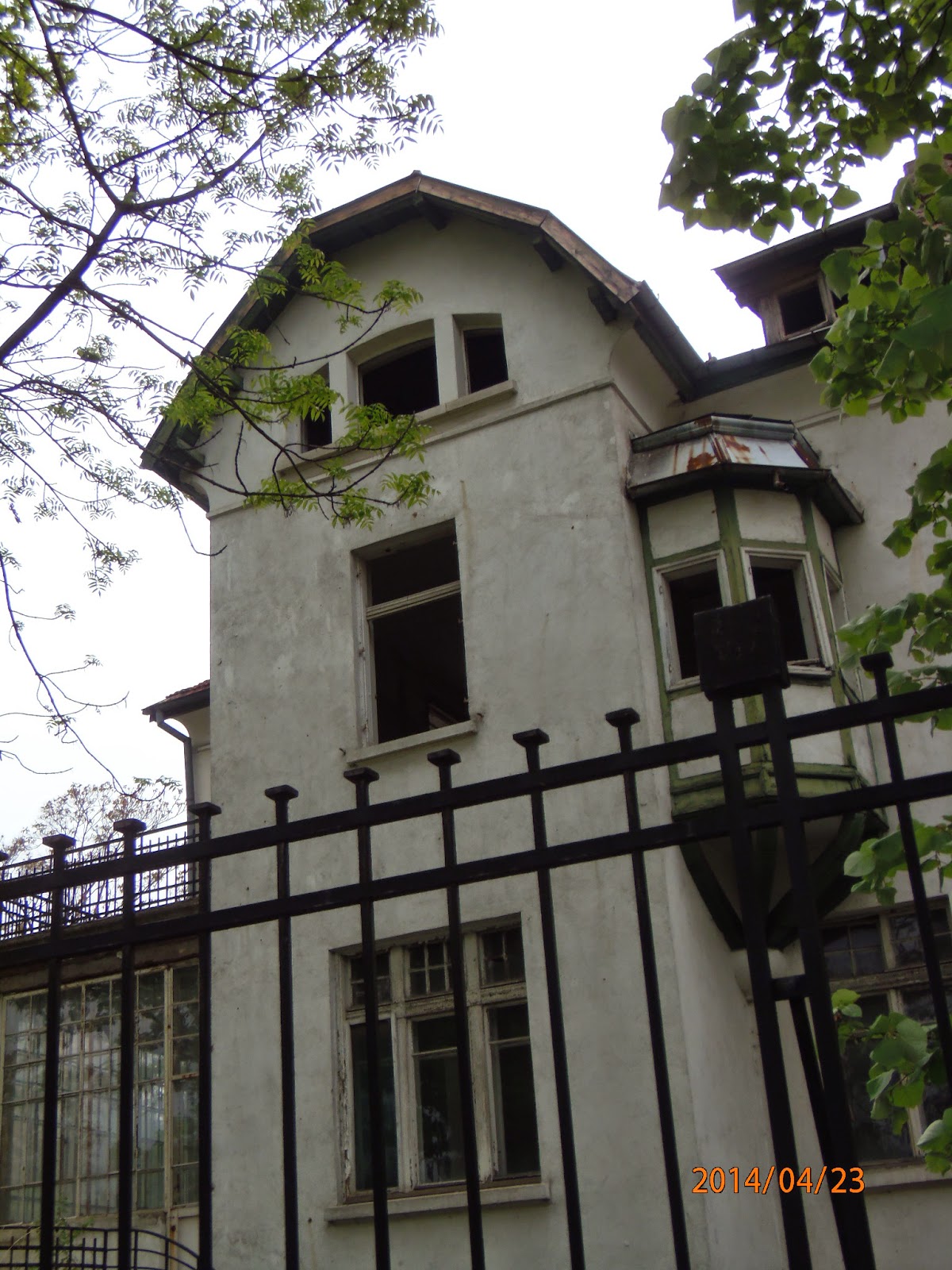 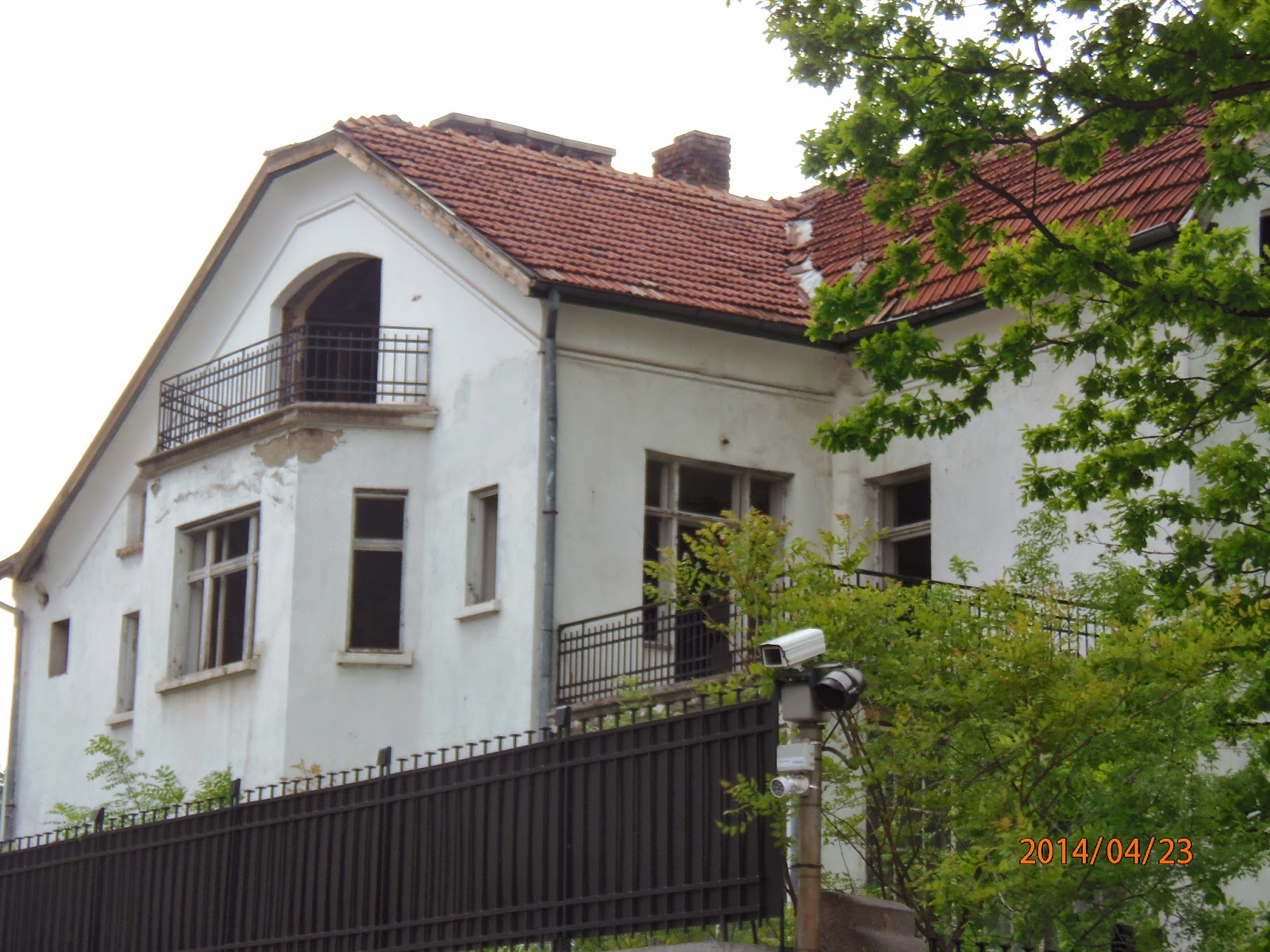 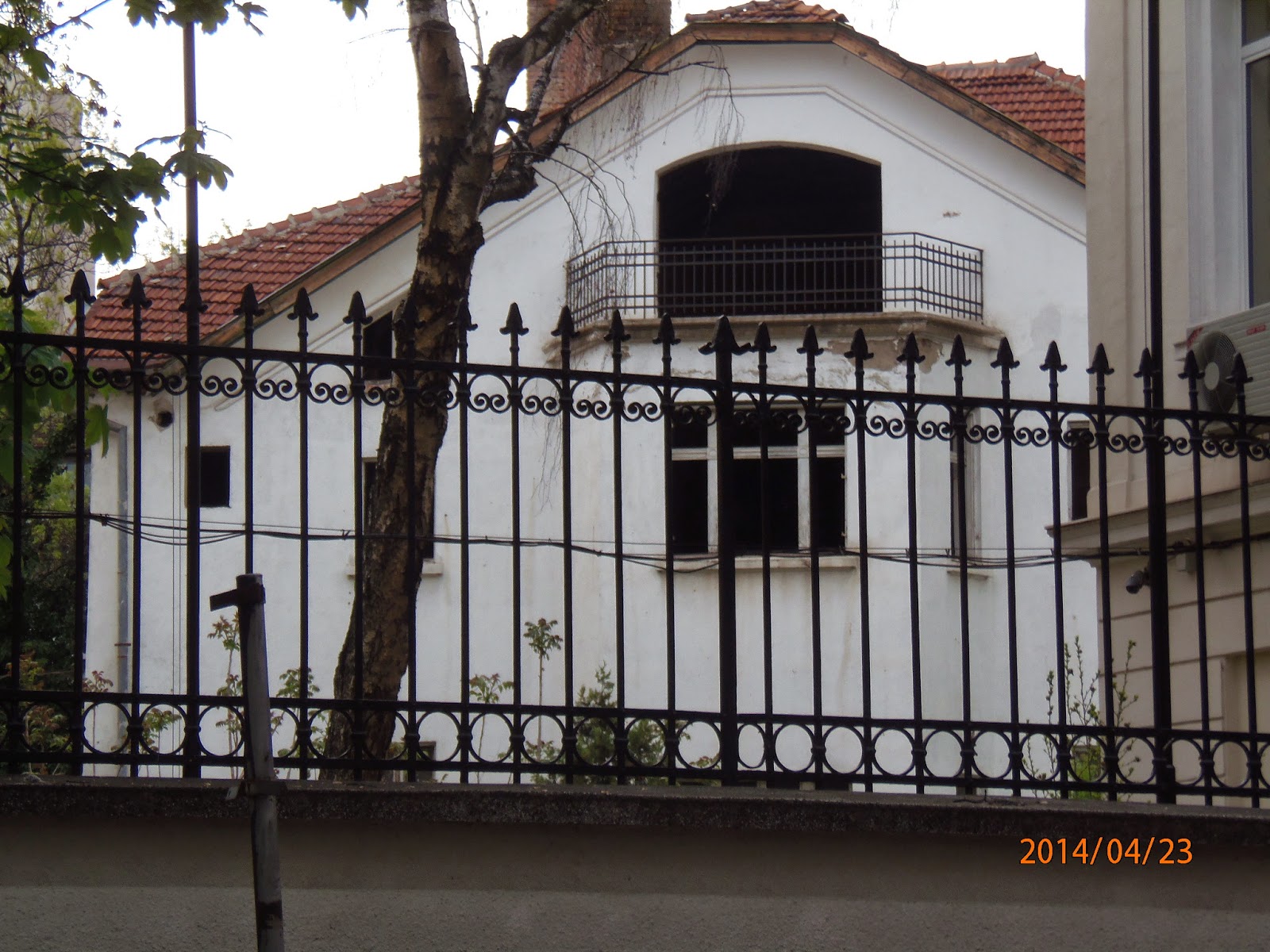